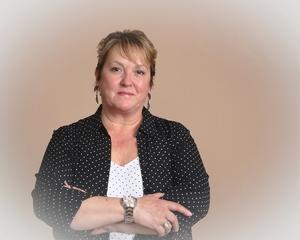 As a real-estate agent, Dianne L’Altrella saw so many homeowners with asbestos or mold problems at a loss of how to fix the issue. In 2006 she began working in the construction industry, specializing in mold and asbestos remediation and removal. In early 2014 she became an asbestos abatement supervisor, as well as MRS trained. As she grew in the industry she knew it was what she wanted to do for the long haul, to be able to give homeowners a trusted company to help them address these types of home environment issues.

With the support of her husband and sons, Dianne opened A.C.E Abatement in late 2014 and has been serving homeowners in communities all over Connecticut ever since. She believes in superior customer service and treating each home as if it were her own. Dianne believes in being completely hands-on with every project, being on-site at jobs and making sure that the job specifications are met from beginning to end.  She is there for you.  Peace of mind is what is offered with A.C.E. Abatement.